The Race Lab is a team of enthusiastic racer’s just like you. We are specialized in manufacturing-racing karts that are as ready as you are to reach the top of the podium. We research every component carefully and use the ones we feel work best for our drivers, circuits, tires and environments. From Canada to the USA, Italy, UK, Netherlands and more we are always looking to our partners to produce top quality products for our Atomica chassis line.

We are more than just a parts supplier/manufacturer we are also racers dedicated to ensuring that anyone who is looking to start racing or take on a national championship is given the tools and training to do that with our 30 plus years of karting experience.

We guarantee that we will invest all of our skills and strengths into our clientele and developing their abilities to be the best they can be.

Finally, we would like to thank everyone for supporting us day by day. It is with your feedback that we can ensure our products are constantly developing in the right direction and that our training methods are constantly evolving with the times.

We love to keep in touch and analyze customers’ demands to provide the most efficient customer support so please don’t be afraid to send us an email to let us know how you’re enjoying your products . Welcome to the RaceLab – the best choice for you ! 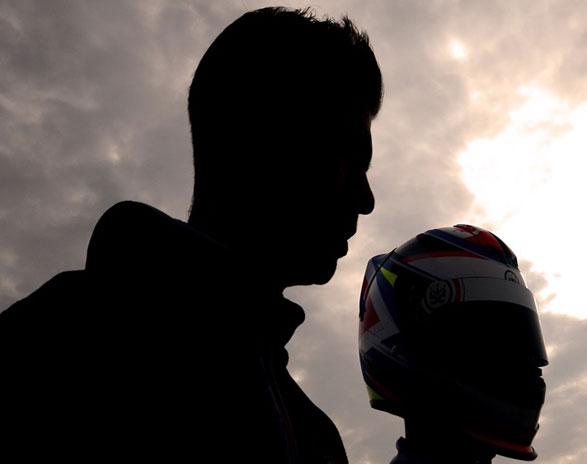 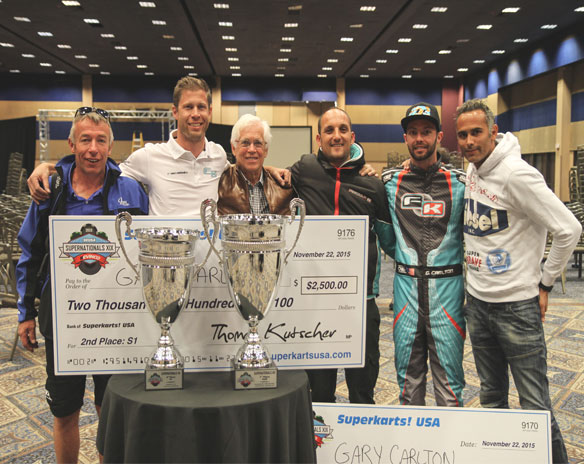 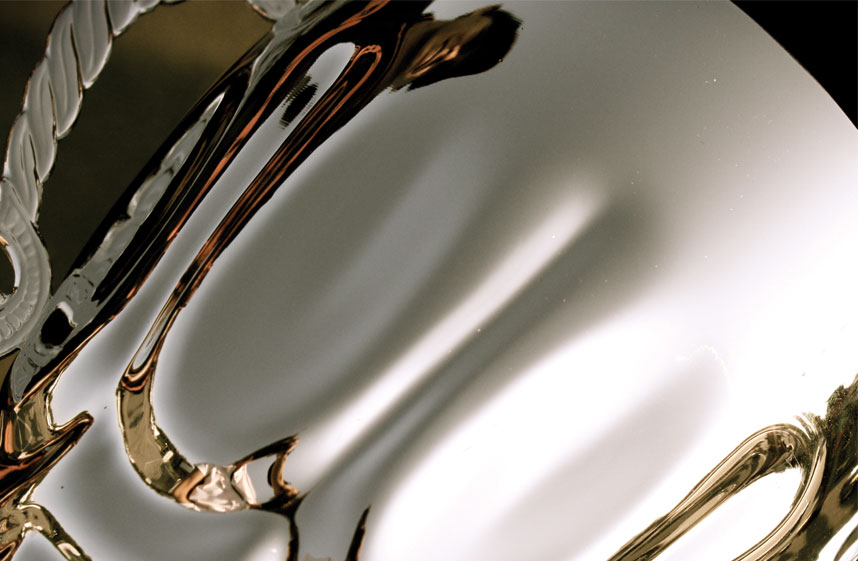 With many years of working with racers of all levels we have acquired the skills to assess each individual’s needs based on their goals. With that we like to ensure that we assist you in making the right decisions on what equipment you choose to compete with. Whether you are racing right here in our backyard or anywhere else in the world, we are here to help.

Trackside Service is just one area where we excel. We are very approachable and that is by design. It’s simple while others are busy guarding their secrets we are happy to discuss what we are doing as we feel that the better equipped you are the better you will eventually represent our brands on the track. It’s a hand in hand partnership we like to build with our supporters. Simply put we are all a team.

Steve Rickman of the RaceLab is one of the longest standing karters in Canada. With origins going back to 1991 Rickman has been a part championship winning teams on all levels across North America and competing in top level competition in Europe along side some of the sports top factory teams.

Rickman’s understanding of the industry, his international reach and techical prowesses have lead hime to be one of the most respected names in Karting anywhere he has come in contact with.
In 2009, when the opportunity came for Rickman to start his own operation, RaceLab was formed out of his love for the sport. Since then, it has grown into one of Western Canada’s largest karting outfits whose clientele reaches across the continent and other parts of the globe.

Our team is made up of some of the brightest minds in British Columbia’s karting scene. We have amazing drivers who rely on us so we make sure we have some great members here to help, all of whom have great levels of experience in their respective areas