Racelab is a team of enthusiastic racers just like you. We take pride in our positive team atmosphere, and use unique methods of driver, and personal development which have led to great success thus far. We use race karts as our means to make our clients smile, and improve themselves not only as racers, but as citizens.

We believe that having the best people is more important than having the best equipment, engines, and facilities (even though we have all of those, too!). Racelab presents a perfect balance of competitiveness, tenacity, hard work, sportsmanship, and amiability. We are known for our polite, professional manner in the pits, and our hard-and-clean racing on-track.

Choosing Racelab is much more than picking a new kart supplier–It’s joining a new and quickly growing community. Each new member of our team is pleasantly surprised at the family-like, mature approach that we take to what can be a very cutthroat sport.

The growth mentality that has been adopted by the entirety of the Racelab team will push us to strive and grow in the ever-changing karting industry. We will stop at nothing to be on top in all respects. 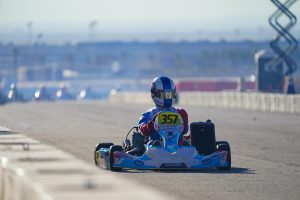 Why We’re the best

Racelab has a diverse team who will always work to cater to each individual client. We understand that different people have different needs, and pride ourselves in determining and fulfilling those needs better than anyone else. Whether you’re in need of a great tuner, mechanic, coach, teammate, or some combination thereof, we are eager to provide for you.

Racing is the best sport in the world. This is an opinion that is shared by all of our staff. Team Racelab is comprised of racing fanatics, and racing fanatics alone, yet another reason why we are able to deliver the best service in the region. All of our staff consists of current and retired racers, all with their own specialties and unique skillsets to bring to our table. 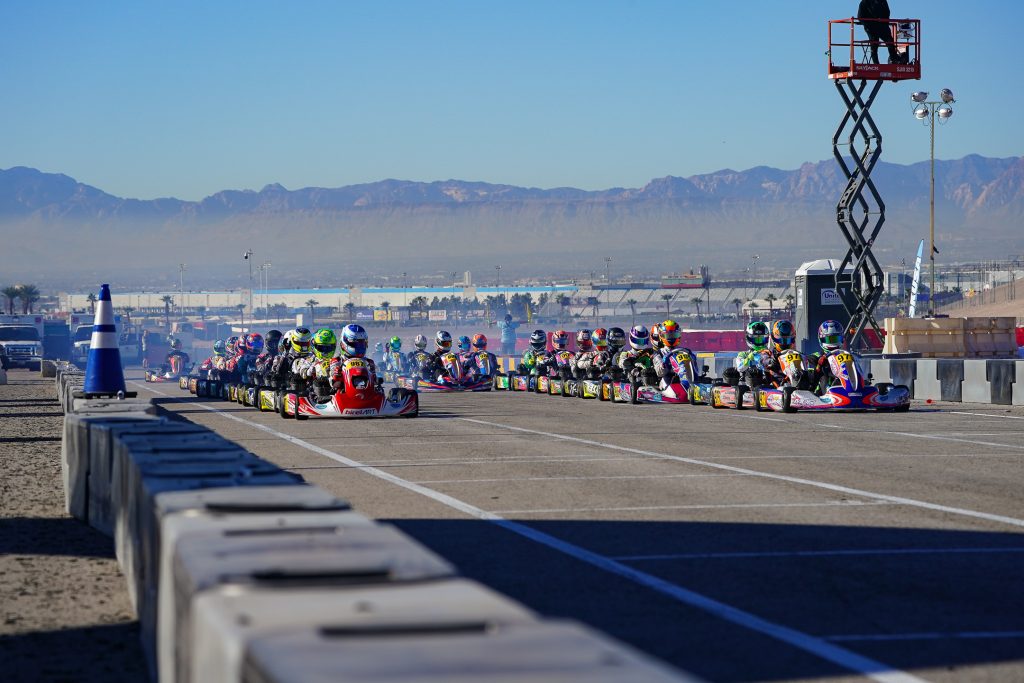 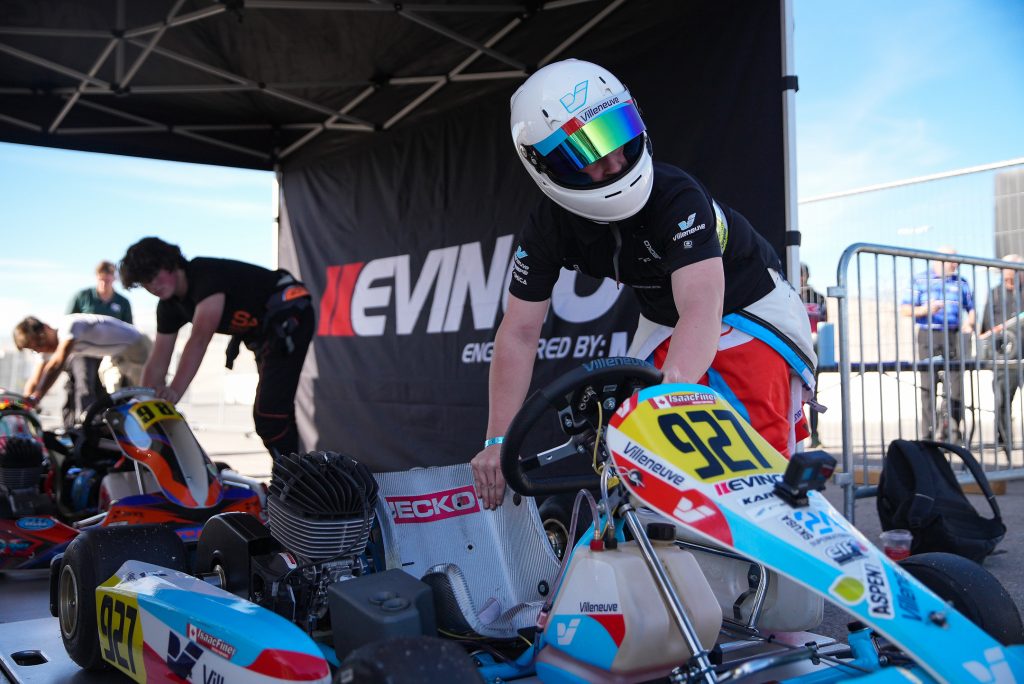 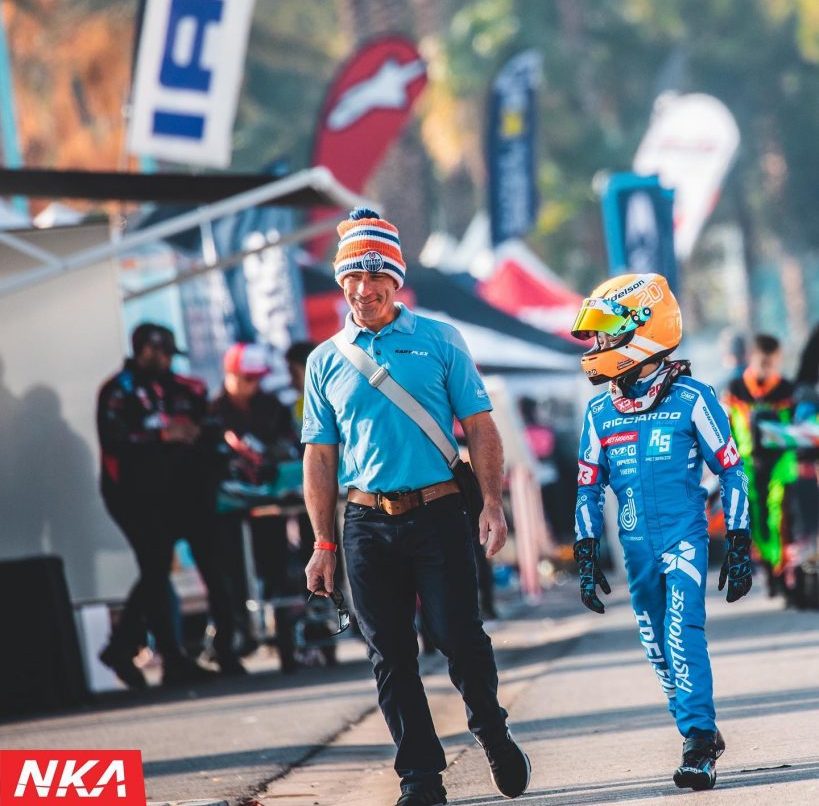 Craig Finer is the owner and founder of Kartplex at Area 27, the newest and most advanced kart racing facility in BC.Craig has been a long time leader in the karting industry having formerly held the position of Head of Business Development for SKUSA (Super Karts USA), managed several elite national level kart racing teams, and coaching drivers all the way from their introduction to kart racing, through the professional ranks of automobile racing. Most importantly, Craig is kart crazy and is now pumped to use his penchant for creative entrepreneurialism to bring the joy of karting to speed demons of every description. 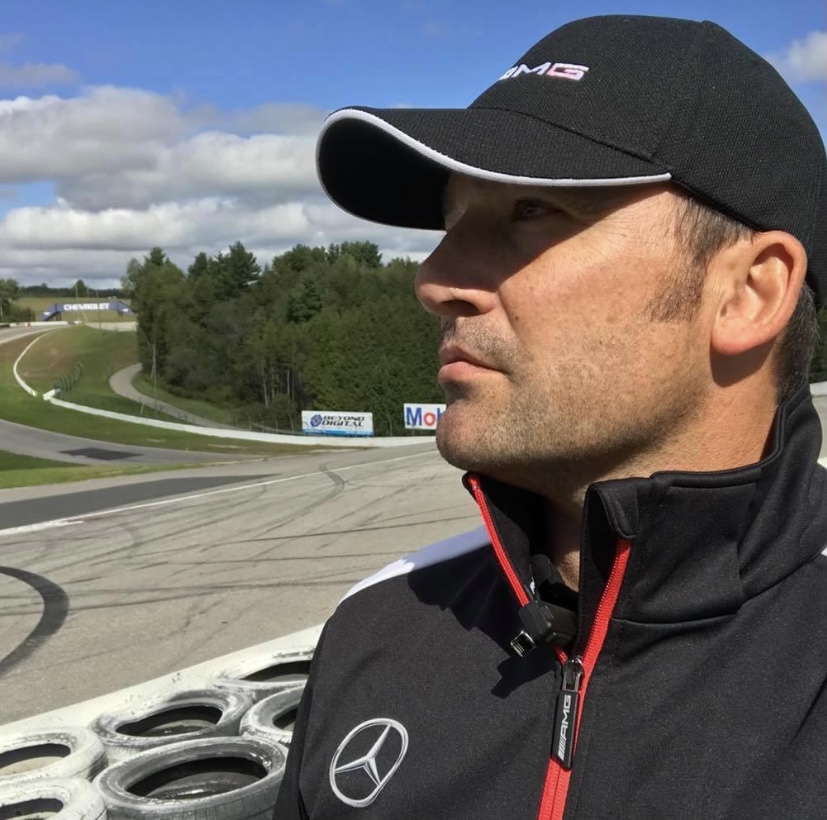 Danny Kacic has been involved in karting since the early nineties. He started competing in kart racing as a teenager. Over the years, Danny logged numerous wins and several championships in club, regional and national competition. In 2005 and 2007, Danny won the Canadian Rok Cup Championship and represented Canada at the Rok Cup World Finals in Italy. In 2008, Danny founded CRG West and quickly went on to work for the Italian CRG Kart factory as their North American race team Manager. In 2016, Danny become a driver coach for the AMG Driving Academy and Driving Unlimited. When the opportunity to work with Kartplex and Racelab presented itself, Danny was excited by the opportunity to bring his experience back to the karting industry that ignited his passion for motorsports as Racelab’s race team manager.